Threats to bee populations in recent years have increased awareness of the critical role of pollinators for life on earth. Have a look at the list of plants that rely entirely on insect pollinators including bees to produce their fruits and vegetables.

For more, you might also like the Bee Quiz to test your knowledge of bees and their intriguing lives.

Pollination is a huge and interesting topic. Some plants are self-pollinating, others, like the ones listed here, are dependent on other agents like insects, birds, animals, or wind, to give a few examples.

And there’s no sense in trying to categorize them as good bugs and bad bugs when the undesirables (to humans) are often the lunch for those we like better.

We quickly learn this when we see ladybugs devouring the aphids that are covering our flowering plants.

The intriguing part to me is the co-evolution of insects and plants.

Bees, for example, are not performing some selfless act. They flitting from flower to flower, to collect nectar and pollen for their own needs and survival.

The fact that their fuzzy little bodies happen to collect pollen along the way, and then distribute it among plants to trigger fertilization is a happy, life-sustaining coincidence for all parties involved.

This is only possible because they have co-evolved with their pollen and nectar sources, so each provides what the other needs.

And this is just one tiny example of zillions on this planet of ours.

Some bees are highly specialized, making them dependent on a narrow group of plants, others are generalists, able to meet their needs from a variety of plant species, and vice-versa.

It’s no secret that pollinators are increasingly threatened. While you can’t solve all their problems, every gardener can join the front lines. So stow your pesticides and learn how to foster a beautiful, healthy garden that attracts bees, butterflies, birds, and other pollinators.

In The Bee: A Natural History by Noah Wilson-Rich, there is a section about the economic impact of bees.

This topic has come up a lot in recent years as our bee populations have faced various threats.

While it seems unfortunate to have to justify the value of any species based on the economic value to humans, it is eye-opening for some to realize that those little ‘pests’ that get swatted away from the food at the patio table are actually playing a pivotal role in creating that food on the table.

The Bee: A Natural History

“Bees are major players on the global economic stage, mainly because of their role as pollinators.

An astonishing range of fruit and vegetable crops are 90 percent or more reliant on insects for pollination.

The yield of these crops would decline to less than 10 percent of its current level, if bees disappeared.”

“The economic contribution of bees to humanity is huge, yet difficult to quantify.

In the year 2000, honey bees* alone were estimated to contribute $14.6 billion to the US economy, and the worldwide figure is something like $207 billion.

The Bee: A Natural History by Noah Wilson-Rich

At least 130 fruit and vegetable crops depend on insects for pollination.

However, increasing demand for honey bee pollination services is outpacing the availability of bee colonies.

The number of honey bee colonies in the USA has decreased dramatically from 4.5 million in the 1940s to 2.5 million today.

The rate of decline varies across the globe, but the greatest declines in honey bee populations have been seen in the northern hemisphere.”

*Honey bees are just one of several families of bees that pollinate plants while collecting nectar and pollen. Bumble bees are also prolific pollinators.

Win the War on Pollinator Decline with Ecological Gardening

Attract and Support Bees, Beetles, Butterflies, Bats, and Other Pollinators

Related: How to Harvest and Store Winter Squash

On the topic of the economical impact of bees, beyond pollination (which is super mega hugely important), we also rely on bees to produce honey and beeswax used in a wide range of beauty and household products. 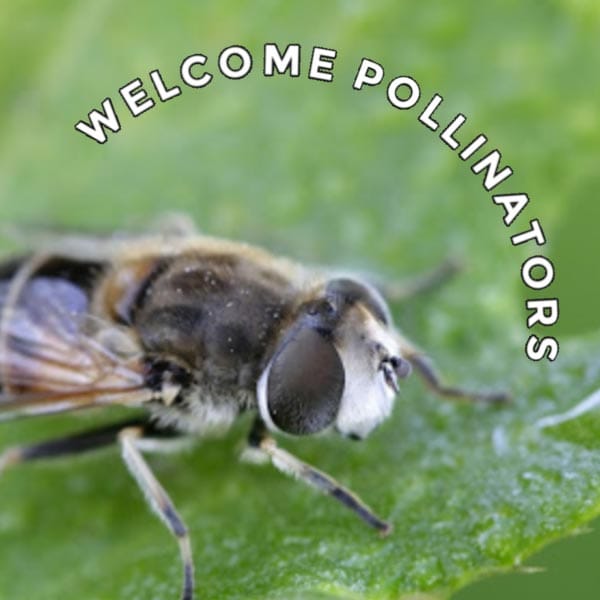 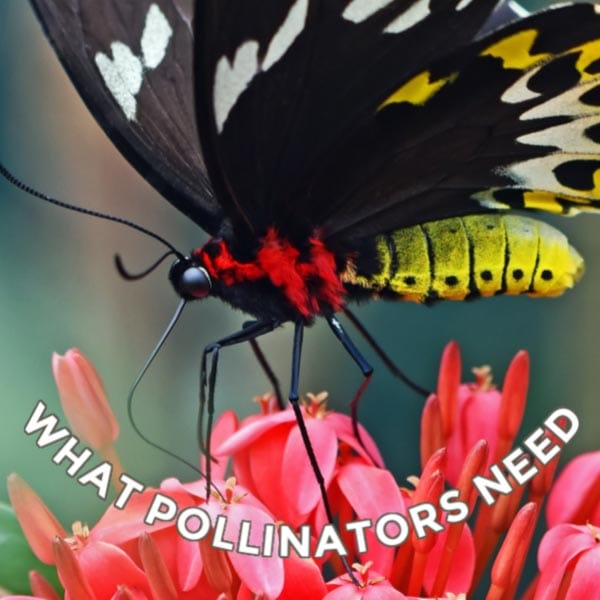 Want Lots of Pollinators? Grow a Diverse Selection of Plants 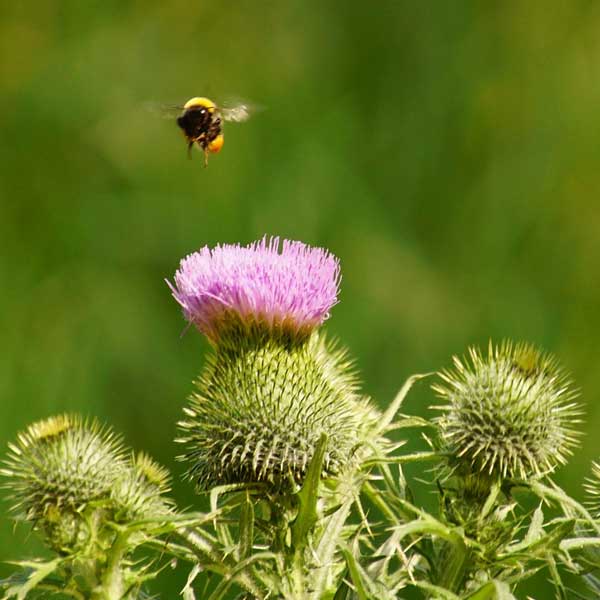