You can also grow these 20 Fast-Growing Vegetables for Spring or Fall in patio pots. 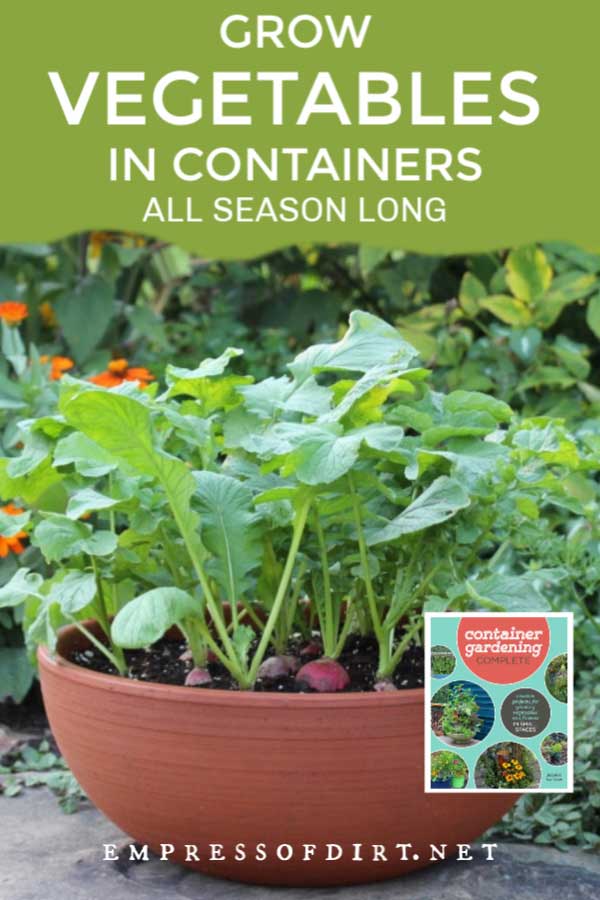 This article is written by Jessica Walliser. Images from Container Gardening Complete: Creative Projects for Growing Vegetables and Flowers in Small Spaces by Jessica Walliser are used with permission from Quarto Publishing Group USA INC. who also provided a review copy of the book. Thank-you, Jessica, and Quarto.

If you want big yields from a container vegetable garden, you’ll have to think outside the box.

Even a modestly sized container vegetable garden can produce bushels of homegrown produce.

But, for that to happen, it’s essential that you carefully consider the varieties you plant and employ smart succession planting techniques. 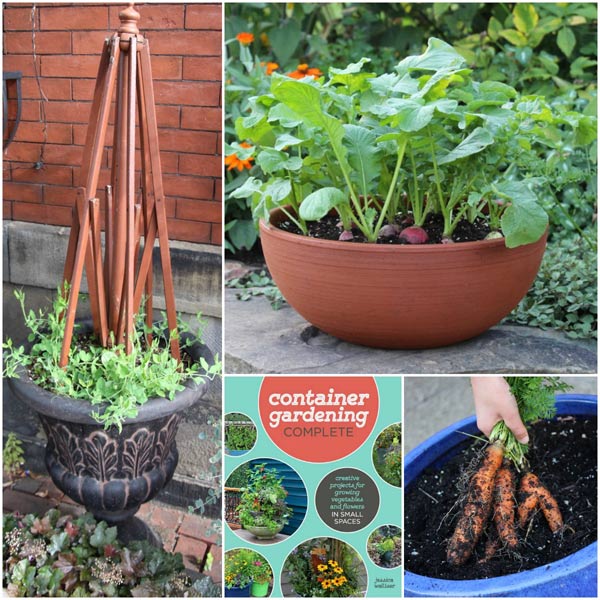 To get you started on the road to productive succession planting in a container garden, here are 10 excellent plant partnerships to try.

Related: How to Tell a Summer Squash from a Winter Squash

Tip: If onions stored in your kitchen have sprouted, you can regrow them.

What is Succession Planting? 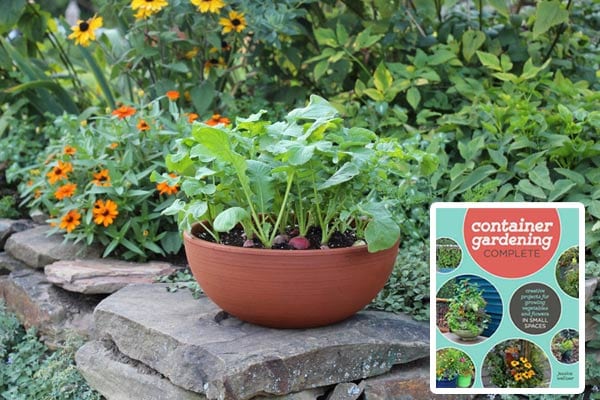 Succession planting is a system that’s often used in in-ground gardens, but many gardeners don’t know that succession planting is also a smart practice for a container vegetable garden, too. Basically, when one crop is harvested, another is planted in its place, maximizing productive space and yields.

Both succession planting in containers and in in-ground gardens is possible because most vegetable crops prefer particular growing conditions. Any given crop could be a cool-season plant that prefers the cooler temperatures of spring and fall, or a warm-season plant that thrives in the heat of summer (some crops, such as carrots, beets, and chard, fit into both categories because they thrive in both cool and warm weather).

Succession planting makes use of these growing preferences by partnering two or more crops based on their preferred growing season and speed of growth. 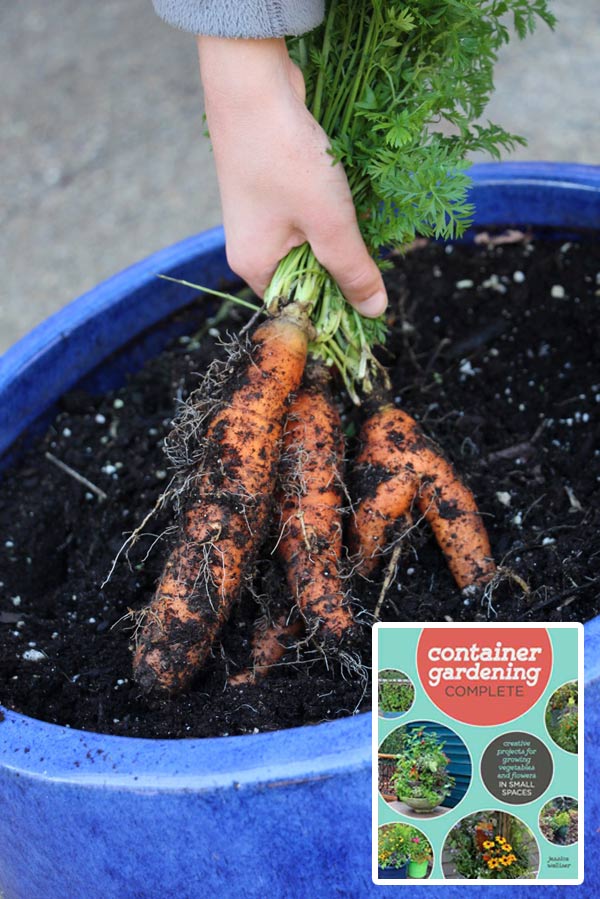 There are three different ways you can utilize succession planting in a container vegetable garden:

Of course, for succession planting in a container vegetable garden to be successful, you need impeccable timing.

How to Find Your Frost Dates and Hardiness Zone

Get Your Timing Right 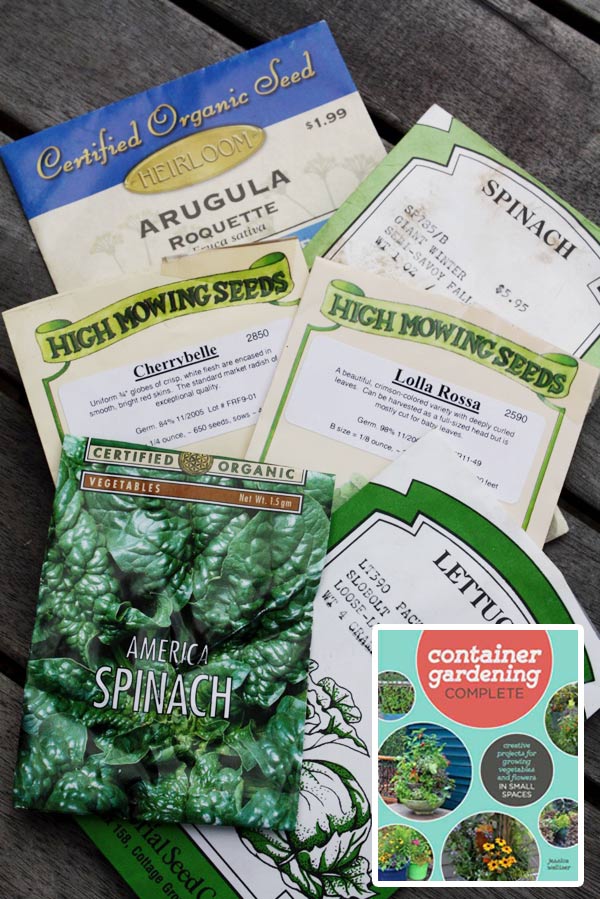 The key to success with all of this is in varietal selection for sure, but more importantly, it’s in the timing. If you plant something too late, there won’t be enough time for that crop and the subsequent one to mature before the season ends. On the flip side, if you plant a crop too early, before the weather is suitable, there could also be consequences. Succession planting must be timed perfectly.

To do this, turn to your calendar and the seed packets from the crops you intend to plant. Use the “Days to Maturity” found on the seed packets to determine how long each crop will take to mature. Make sure your growing season is long enough to accommodate both crops, and then determine the optimum planting time for each succession partner based on your average frost dates and those “Days to Maturity” numbers.

It does take a good bit of finessing and experimenting to figure out the best timing, so take lots of notes. Once you get the hang of it, succession planting can lead to big yields in container gardens. 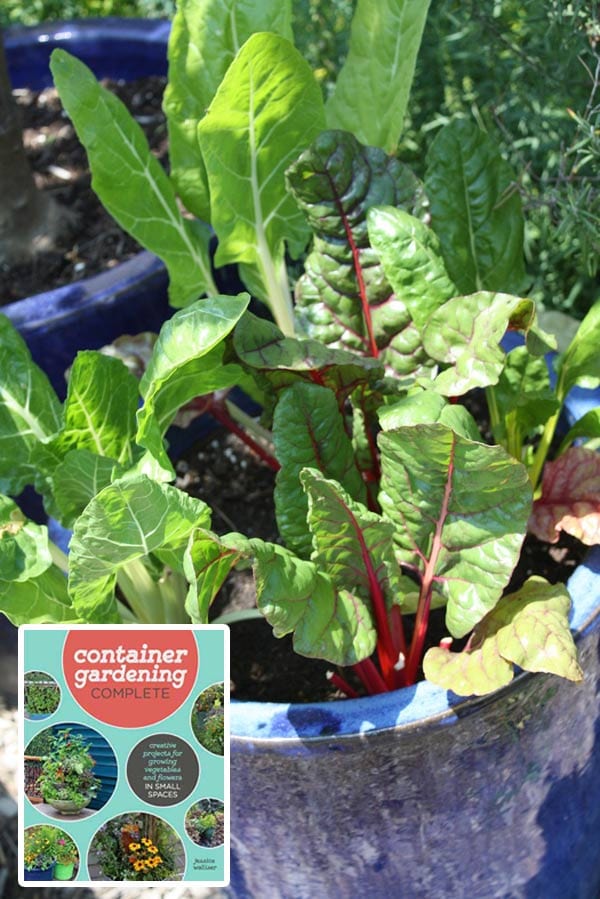 It’s very important to pay attention to your soil when succession planting in containers. Growing multiple crops in a single season in the same container depletes soil nutrients very rapidly. In between plantings, add a few tablespoons full of granular organic fertilizer to each container (see the Guide to Organic Fertilizers here). Also, top off the pot with a shovelful of finished compost. And be sure that at the start of the gardening season, you’re filling your containers with a 50/50 blend of high-quality potting soil and compost. You should also use a liquid organic fertilizer, such as kelp or fish emulsion, every few weeks throughout the growing season.

As you can see, succession planting in a container garden is an excellent way to increase yields and extend the harvest. 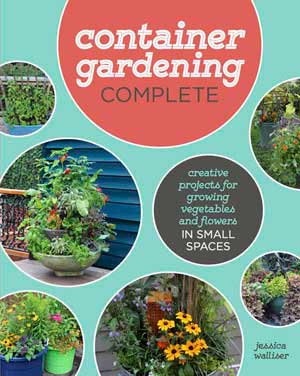 If you want lists of the vegetable, fruit, and flower varieties that perform best in containers, pick up a copy of Jessica’s newest book, Container Gardening Complete (Cool Springs Press, 2017). In its pages you’ll also find tons of practical advice on caring for containers, siting them properly, and tips on cleaning up your container garden at the end of the season to limit disease and pests. 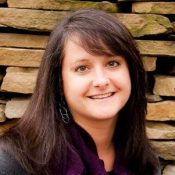 Jessica Walliser is a horticulturist and co-host of The Organic Gardeners, an award-winning program on KDKA Radio in Pittsburgh, Pennsylvania. She is a former contributing editor for Organic Gardening magazine, and her two weekly gardening columns for the Pittsburgh Tribune-Review have been enjoyed by readers for over ten years. Jessica’s fourth book,  Attracting Beneficial Bugs to the Garden: A Natural Approach to Pest Control, (Timber Press, 2014), was awarded the American Horticultural Society’s 2014 Book Award. Her newest title, Container Gardening Complete, was released by Cool Springs Press in December of 2017.

Jessica is also the author of the Amazon best-seller Good Bug, Bad Bug: Who’s Who, What They Do, and How to Manage Them Organically (St. Lynn’s Press, 2nd ed. 2011) and co-owner of the gardening blog, Savvy Gardening. 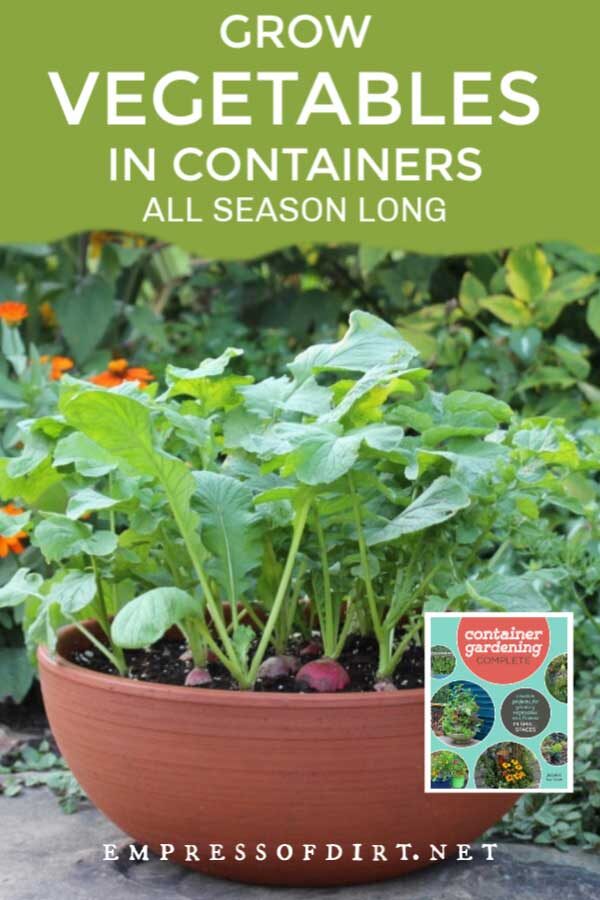